Cube Cuvée #1 represents the first in a new series of beers for us. Two years ago, we began stashing beers away in barrels to use in the production of blended sour beers that would include significant aging character. We finally have enough of these old barrels that we can begin to include them in blends. For this first release, we have selected barrels of 16 month old brown sour ale and 4 month old golden sour. Something in the ballpark of a Flemish Red, CC1 is refermented in the keg for a soft carb, and shows beautifully balanced dried fruit notes and a complex, oaky tartness. Draft only, for now. 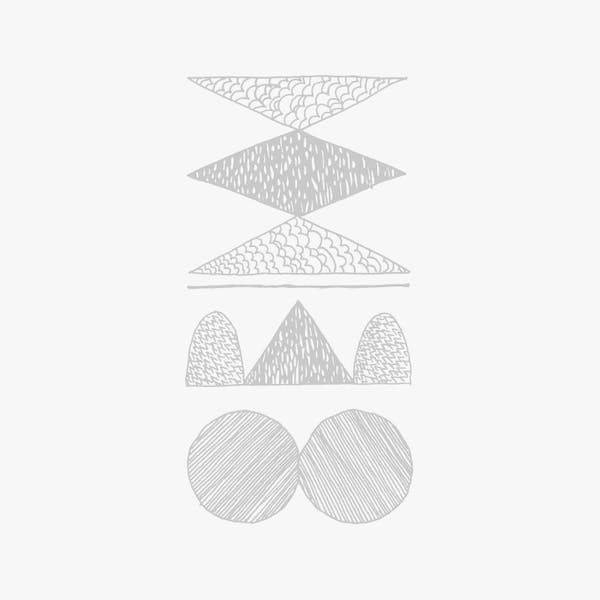