The Timeless Way of Building

The Timeless Way of Building is our heartfelt tribute to one of the greatest beers of all time, Belgium’s one and only brett-laced Trappist ale 🎣👑. You know the one. We have been allowing the brettanomyces to deepen and develop in the bottle since this beer was brewed in October of 2021.

The beer pours a beautiful amber hue and drinks dry, with funky brettanomyces notes of leather and spice. The living wild yeast in the bottle keeps this beer fresh, complex, and lively, and it will continue to change and develop over the next year or two. Brewed by step-mashing European malts, a bit of sugar for a dry finish, fermented with a clean Belgian yeast and then dry-hopped with Hersbrucker and dosed with brett, this is our variation on a classic — beers like this, possible to produce before Pasteur discovered yeast and made single-strain fermentations possible, have been enjoyed since ancient times.

The Timeless Way of Building is named after Christopher Alexander’s book of the same name, a work of philosophy illustrated with architectural examples. This book resonates with our dedication to making this beer in congruence with the ancient way:

“There is one timeless way of building. It is thousands of years old, and the same today as it has always been. The great traditional buildings of the past, the villages and tents and temples in which man feels at home, have always been made by people who were very close to the center of this way. And as you will see, this way will lead anyone who looks for it to buildings which are themselves as ancient in their form as the trees and hills, and as our faces are.”

Style
Belgian Abbey Ale
Flavor Profile
Malty/Mixed Culture
ABV
6.9%
Have our beer shipped to you
Back to all beers 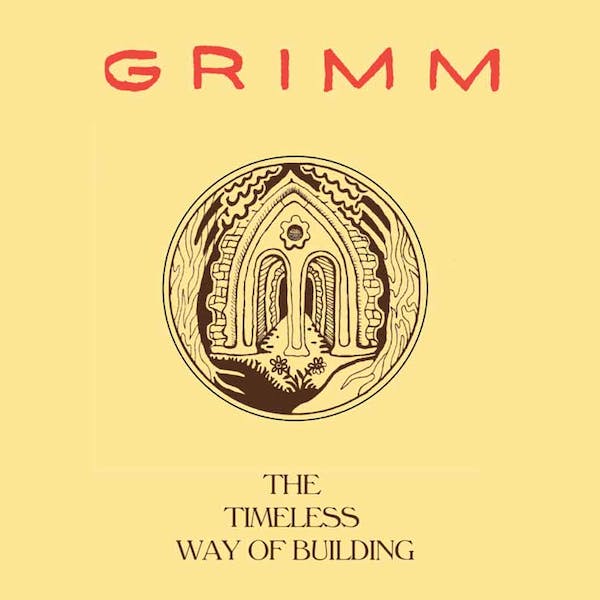