This December 31st, join us for a night of beer, bites, and beats as we say goodbye to 2019 and usher in a brand new decade!

This year we are also offering a limited number of VIP tickets ($150). In addition to everything listed above, VIP tickets will include the following perks:

Tickets for sale on eventbrite! 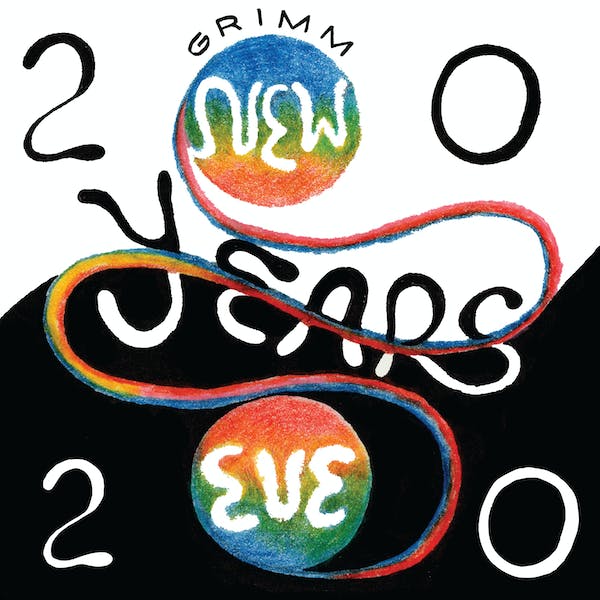