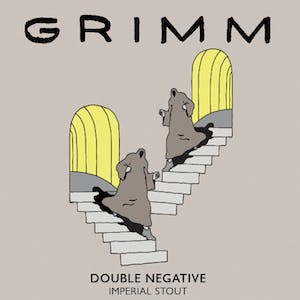 Double Negative | Imperial Stout | 10% ABV
It’s our first batch of Double Negative in the new space(and we think the best since batch #1). It is brewed and bottled in Brooklyn, and it’s perfectly balanced. Chocolate, espresso, and sweet roasty malt — no flavorings, additives, or BS, this double-GABF-medalling creation is our purest expression of imperial stout. We’re commemorating this first Brooklyn release with a Double Negative hoodie ($40). $9/500ml bottle. 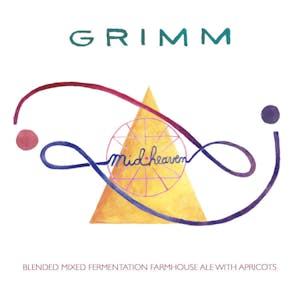 Midheaven | Blended Mixed Culture Sour Ale with Apricots | 6% ABV
Midheaven is so named because it is an intersection, the best of both worlds. Blended from 50% stainless-steel mixed culture ale and 50% golden sour aged in red wine barrels, then refermented on apricots, this beer is complex, clean, and elegant. It reveals flavors of juicy apricots and sour candy, with a sustained fruity-tart finish laden with subtle oak tannins. 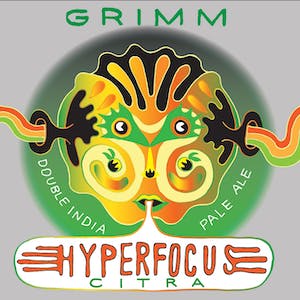 Hyperfocus Citra | single-hop Double | 8% ABV
Hyperfocus Citra is the second in our series of single hop double IPA’s!  A perennial favorite, Citra is beloved for its big tropical fruit character of mango and citrus, but it’s not a one-trick pony; this hop also displays additional layers of dank herbal aroma such as oregano, marijuana, and chive. 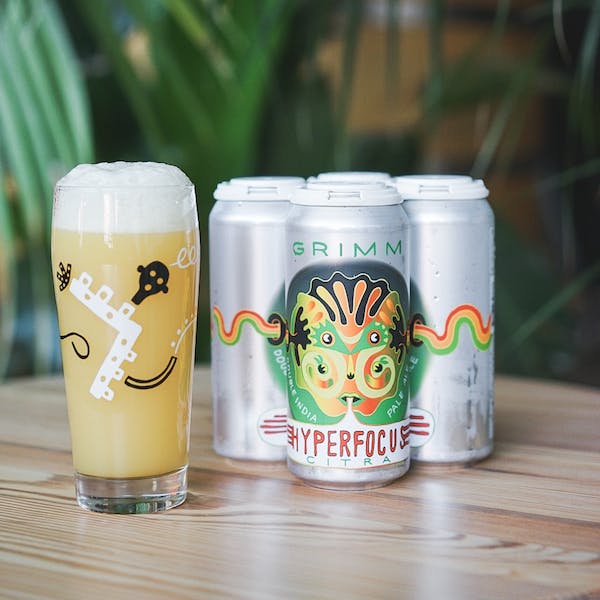