We’re releasing three beers this Saturday, 6/08, at noon! A fresh batch of one our favorite single IPAs, Lumen, a new, super fruity Pop! sour for those summer time vibes, and a refreshing traditional Berliner Weisse!

Nothing beats fresh Lumen!  This new batch of our original genre-defining single IPA is ultra aromatic with a dominant note of ripe mango, and secondary flavors of passionfruit and tangerine.  In a world crowded with haze, Lumen continues to stand apart with its intense hoppy juiciness.  So damn good!

Laced with rhubarb and apricot, Full Frequency is the second in our new series of traditional-method raw berliner weisse!  We are one of a tiny handful of breweries on the globe making berliner in the old way — brewed from step-mashed wheat-based wort that is fermented with a long, mixed culture fermentation, instead of a kettle sour.  We immediately notice the enhanced complexity of our authentic mixed-culture fermentation of raw wort.  Possibly the most refreshing beer we have ever made,  this never-boiled crusher is crisp and thirst-slaking, presenting balanced flavors of fuzzy apricot, tart rhubarb, and citrus-herbal notes from dry hopping with Mandarina Bavaria. 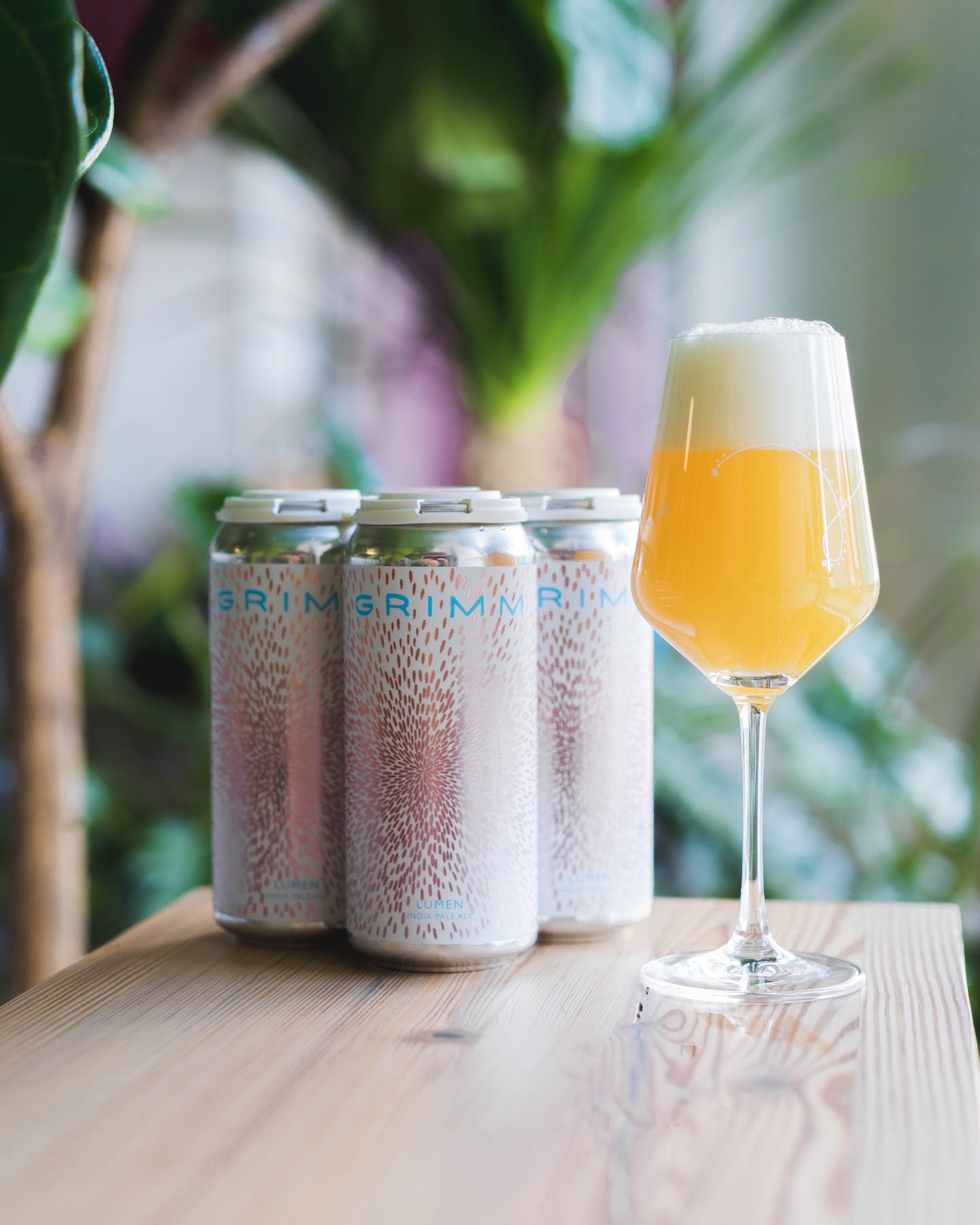 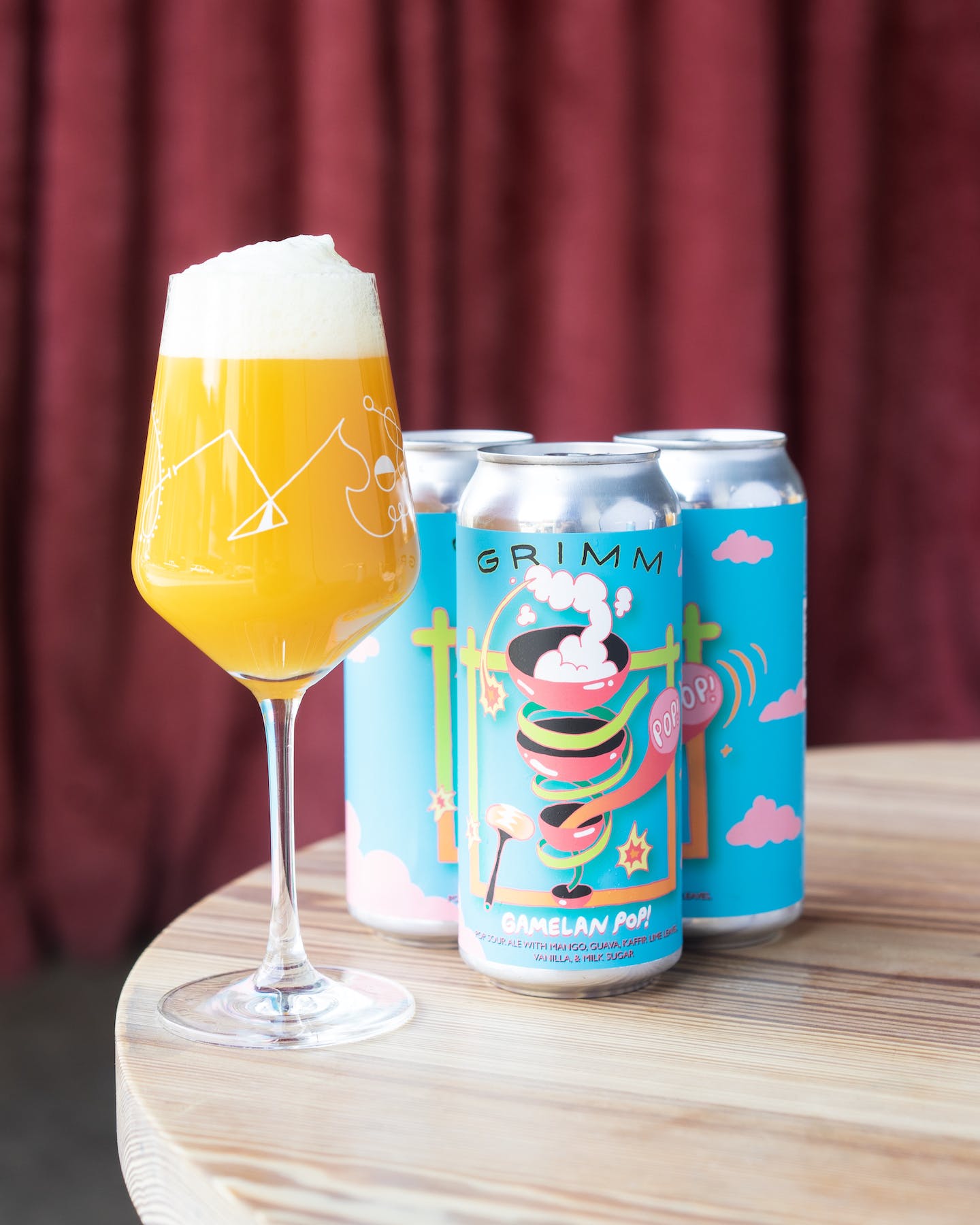 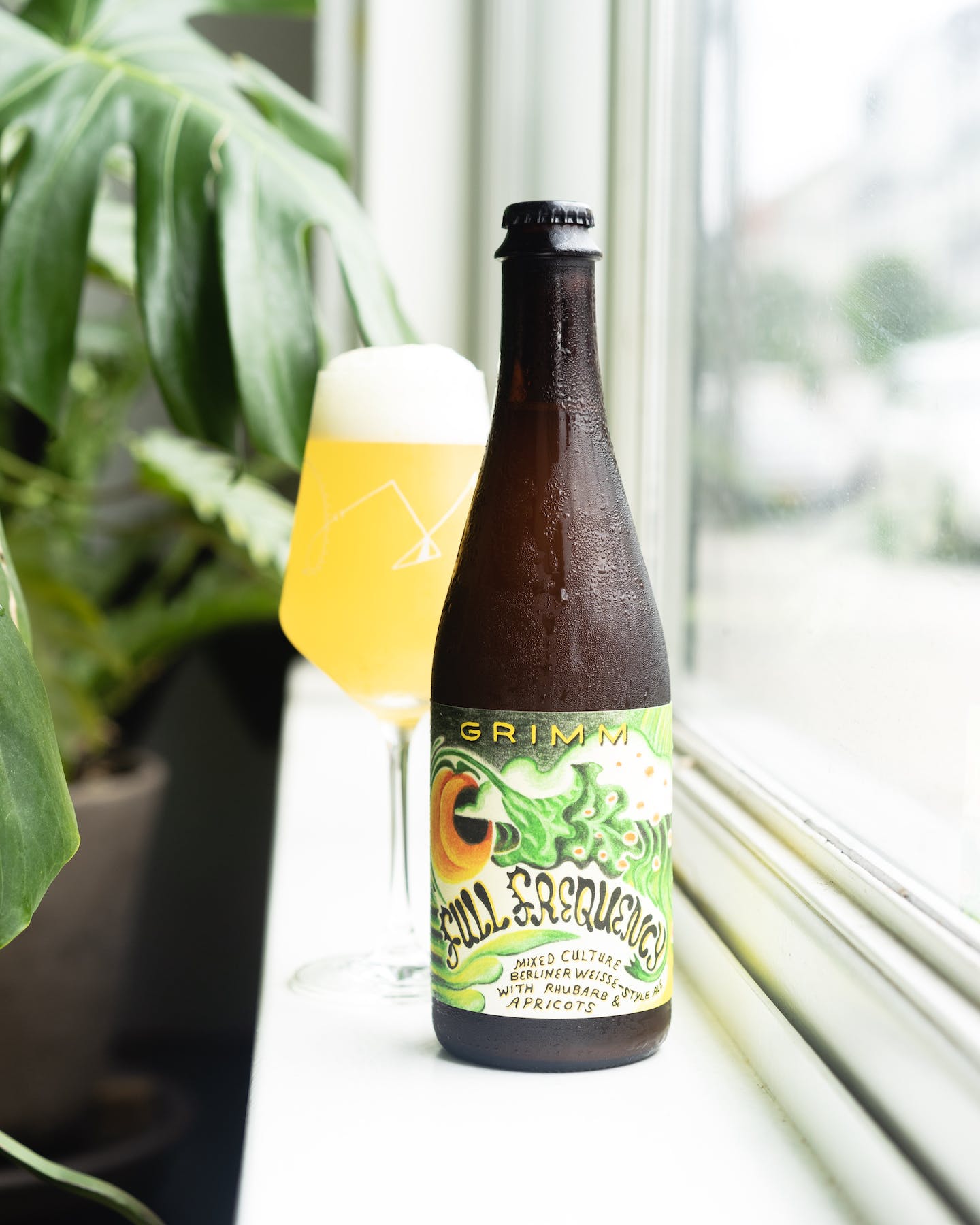 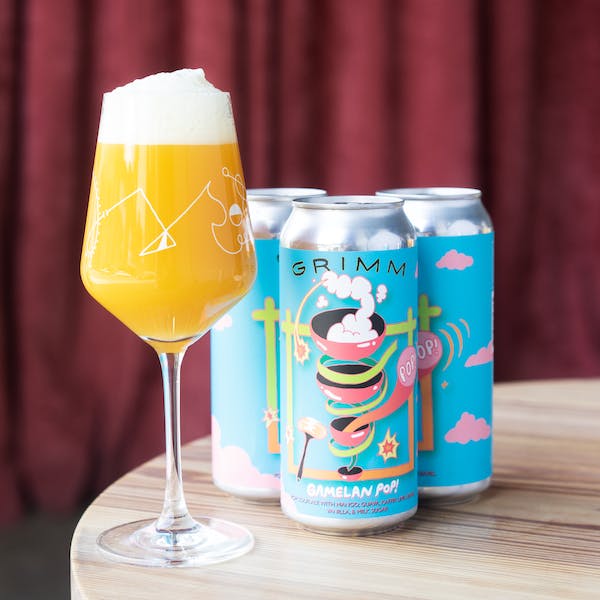