Rosali is the solo incarnation of Philadelphia-based musician, Rosali Middleman. Through songwriting and performances, Rosali shares resonant emotions and the authenticity of being, unveiling herself to connect with broad audiences. Rosali’s songwriting realizes life as rich and alluring melodies within the framework of traditional popular songwriting. Catch Rosali as the guitarist for Long Hots.

J.R. Bohannon is a 6 and 12 string fingerstyle guitarist from Louisville, Kentucky, now residing in Brooklyn, NY. Rooted in the deep traditions of the American south, Bohannon has been honing his craft behind the scenes of his drone/ambient project, Ancient Ocean. No longer hiding behind pedals and synthesizers, his informative style is not based in the tradition of the American Primitive Guitar but reaches out with nods to influences like Ry Cooder, African Tuareg Music, and Andres Segovia. His first debut full-length will be out in 2019 and was recorded by Jeff Zeigler (War on Drugs, Steve Gunn, Kurt Vile). Having opened for Pharoah Sanders, Steve Gunn, Ryley Walker, Martin Courtney, Jim White, and other luminaries in the short existence of the project, the beginning tracks of a long trail ahead have been laid.

“Brooklyn’s J.R. Bohannon seems to illustrate the shapes and sights of American landscapes by bending some of its usual musical forms. His work for solo acoustic guitar tucks busy tufts of notes into small spaces, then lets them unfurl in beautifully riverine motion.” – Grayson Haver Currin, Indy Week 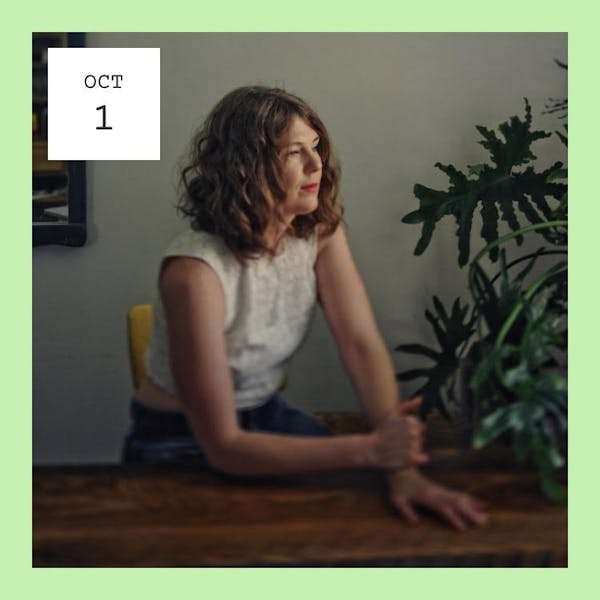