#WomxnCrush Wednesday at The Rare Barrel

For San Francisco Beer Week, our friends at The Rare Barrel have put together a presentation and Q&A, plus an awesome draft lineup celebrating womxn in the beer industry! They’ll be pouring a keg of Gull Wing Door, one of our newest DIPAs.

Join us for an event that not only celebrates womxn in beer but supports inclusion in the industry. We’ll be showcasing 15 different beers on draft from breweries that have womxn in leadership roles while simultaneously hosting a presentation led by womxn in the industry discussing inclusive hiring/training practices as well as resume building and interview skills and creating a network. 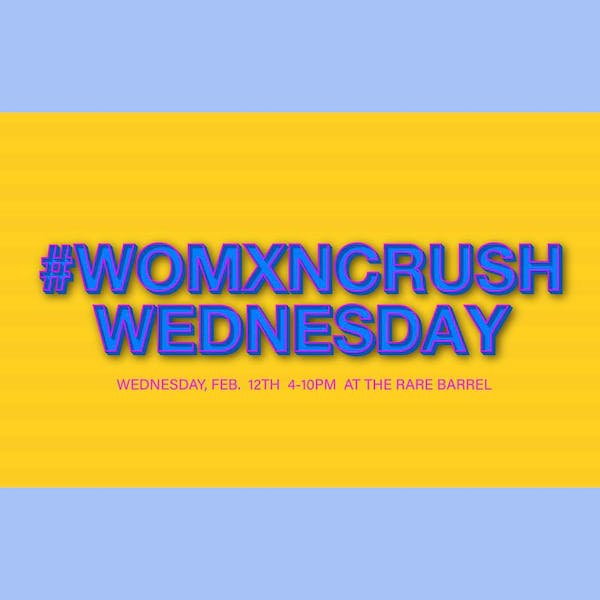