Juliana Daugherty
“Like the minimalist and monotone hypnosis of early Spoon and Cat Power, the song moves at a dramatic pace without breaking its stride; fixated on a destination, but with an end unknown to the listener.” – NPR

Matt Kivel
“Like Bob Seger via William Carlos Williams.” – Pitchfork
“It seems as if after three albums that barely sold, Kivel has given up on making music for anybody but himself.” – Pitchfork
Matt Kivel is a songwriter from Los Angeles who moved to Austin, Texas for a while and now lives in Brooklyn, New York. He’s made four solo albums that were released by Woodsist, Olde English Spelling Bee, and Driftless. He’s done shows with Angel Olsen, Bonnie “Prince” Billy, Steve Gunn, Kevin Morby, Jessica Pratt, and a bunch of other cool songwriters. His 2016 album, “Fires on the Plane” was 80 minutes long, destroyed a few of his friendships, and included some beautiful guest vocals from Will Oldham and Robin Pecknold.
https://mattkivel.bandcamp.com/ 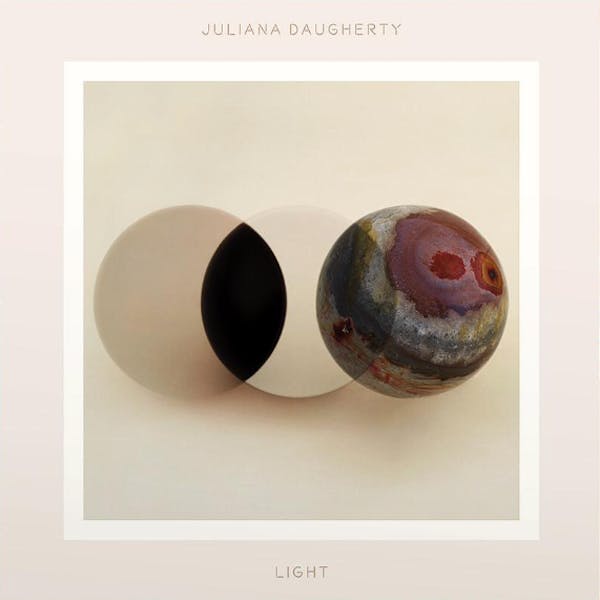